Discover primary sources for your research

These collections have been selected for their value to researchers and are freely available and discoverable alongside relevant materials. 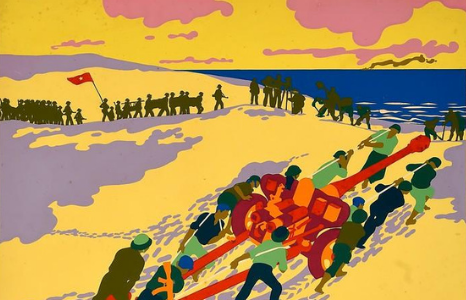 More than 200 collections of illustrations, letters, literary documents, newspapers, magazines, photographs, postcards, yearbooks, and much more on a wide variety of subjects, contributed by libraries, museums, universities, and archives around the world. 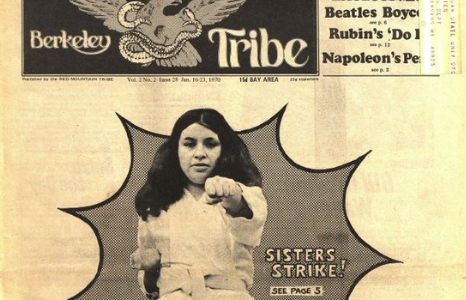 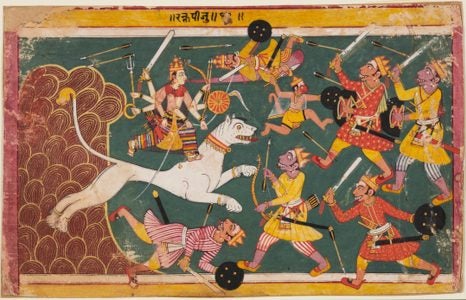 More than 200,000 Creative Commons-licensed images in the arts, sciences, and literature aggregated from museums, libraries, and archives around the world. 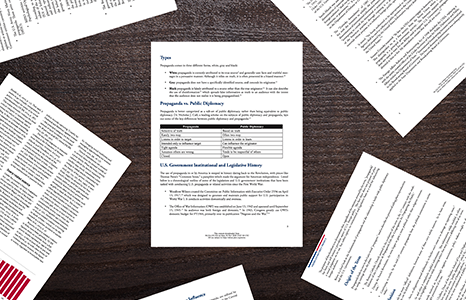 JSTOR offers millions of primary sources across collections that support research and teaching in the humanities, social sciences, and sciences. 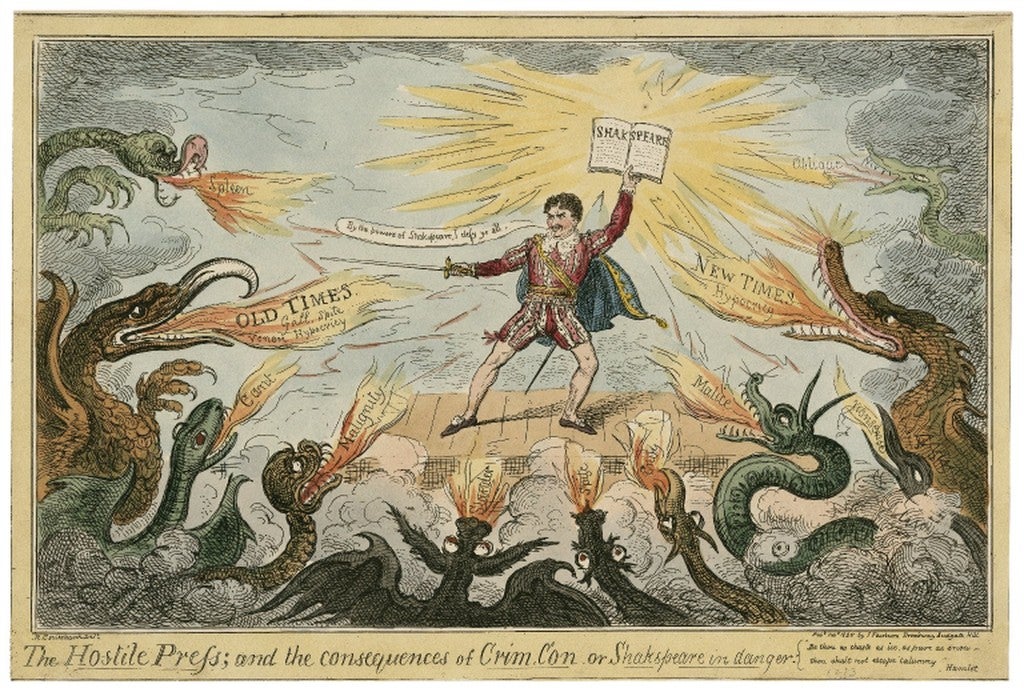 2 million of Artstor’s images sourced from leading museums, photo archives, scholars, and artists are now discoverable on JSTOR. As the year progresses, more content and features will become available. 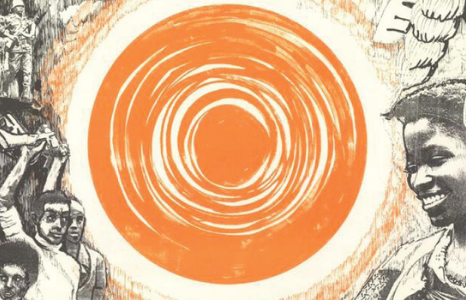 More than 27,000 objects and 190,000 pages of documents and images, with interviews, periodicals, posters, photographs, and other materials chronicling the liberation of Southern Africa and the dismantling of the Apartheid regime. 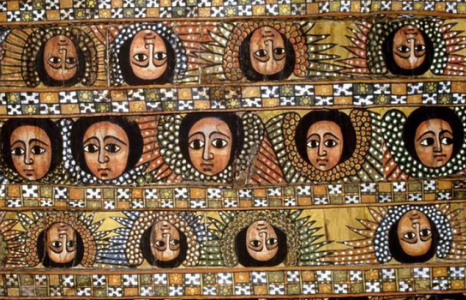 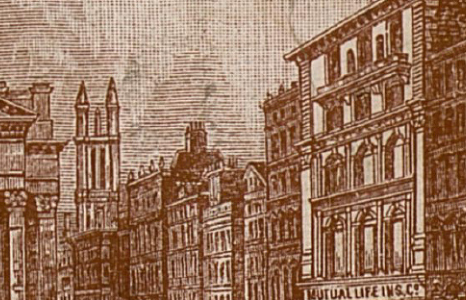 Nearly 26,000 of the most significant British pamphlets of the 19th century, covering the key political, social, technological, and environmental issues of the time, created by Research Libraries UK.

In this 45-minute introduction to the primary sources on JSTOR, we highlight what JSTOR has to offer beyond books and journals. Learn how you can incorporate these resources, from Artstor’s world-class image collections to our growing Open Community Collections, into your research and teaching.

Don’t have time for the full session? Watch the highlights

Discover the visual side of JSTOR, including artwork, newspapers, manuscripts, photographs, and other artifacts contributed by libraries, museums, archives, and historical societies around the world.

Discover how our enhanced research tools — Workspace, Text Analyzer, and The Understanding Series — offer new ways to work with the primary sources, journals, and ebooks on our platform.

The editors of JSTOR Daily, our free online magazine that pairs news and current events with freely accessible scholarship and sources, regularly offer highlights from primary collections on JSTOR:

To support participating institutions where students have been displaced due to COVID-19, we are making a set of content freely available, including: