The flood of publications from an alternative press in the late 1960s expressed the upsurge of dissent and of aspiration of American youth. Feminists, dissident GIs, campus radicals and the New Left, Native Americans, anti-war activists, Black Power advocates, Latinos, and members of the LGBT communities all began to publish newspapers and periodicals. 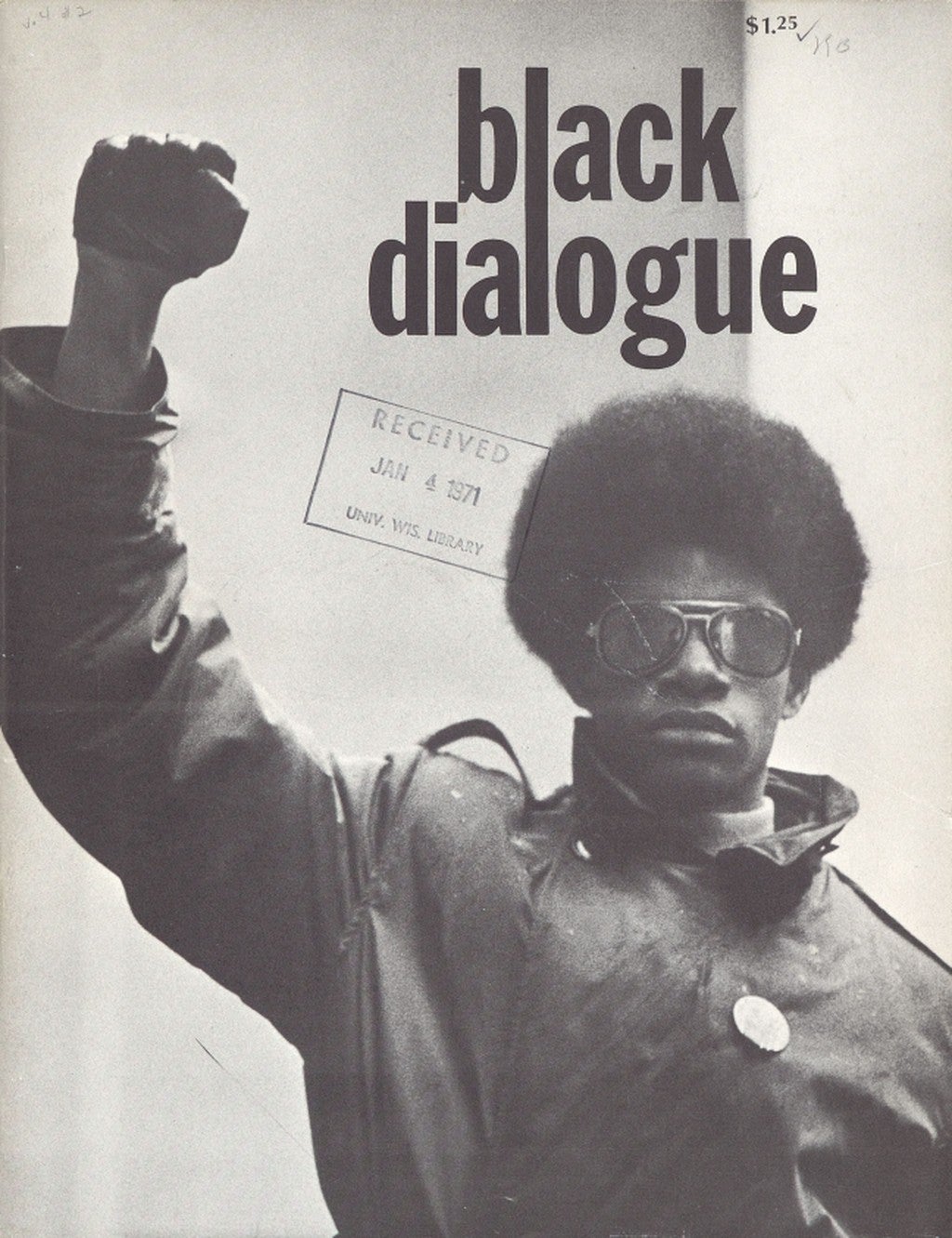 Drawing their inspiration from the successes and failures of the Civil Rights movement and the movement against the Vietnam War, an amorphous but broad movement for radical change splintered. Black Civil Rights organizations like the SNCC expelled whites from their organization; Students for a Democratic Society became increasingly divided over tactics and goals; radical feminists challenged male-dominated New Left groups as organizations that replicated the gendered roles of society they purportedly were seeking the remake; and marginalized groups like members of the LGBT community resisted police harassment at Stonewall and beyond. All of these groups found their voices in the alternative press.

Independent Voices is composed of ten series on the alternative press focusing on that transformative period of the 1960s to the 1980s: 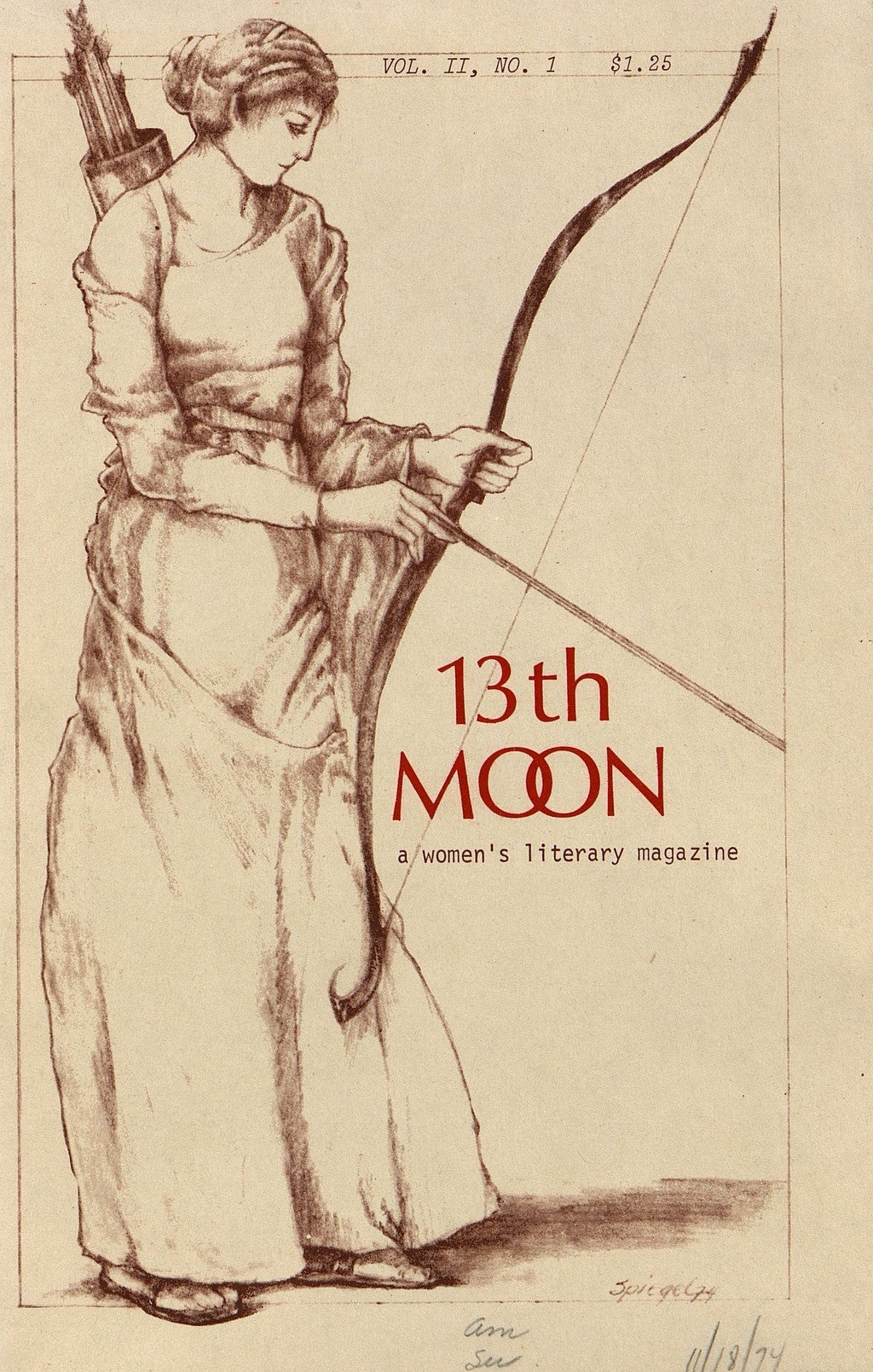 The entire collection is freely open to anyone thanks to the financial support provided by the project’s funding libraries. The collection provides page image-based access with full-text searching, searchable title, and issue-level metadata and browsing by series, and title.

Explore the full collection on JSTOR

Source material was provided by more than two dozen libraries and individuals, helping to make this a groundbreaking collaborative project.

Large contributions were made by:

Many thanks to the following libraries who have provided funding support: