The evolution of ideas

By linking past and present research in one place, JSTOR helps researchers discover new connections and build upon great ideas.
JSTOR provides foundational texts by giants such as Alan Turing, Hannah Arendt, and Thurgood Marshall, and the debates they engendered, without gaps and chronologically intact. Our complete coverage of every journal–from volume one, issue one, page one–ensures that your institution will have access to vital content that may not be available anywhere else. Here are just a few examples.

The Turing test, a proposal for determining whether a computer can be considered “intelligent,” is one of the philosophical foundations of A.I. The test is still a subject of debate and the decisive texts that inform the exchange are on JSTOR.

Researchers can find “Computing Machinery and Intelligence,” the original article in which Alan Turing first proposed the influential test, and follow the discourse to our present day. 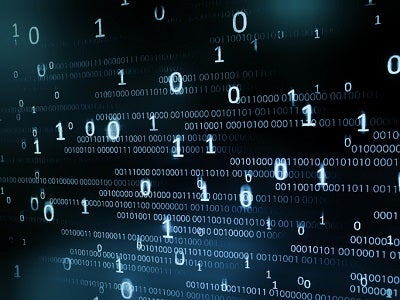 Hannah Arendt’s The Origins of Totalitarianism

The Origins of Totalitarianism is considered one of the best nonfiction books of the 20th century. Hannah Arendt is also among the most taught and influential political thinkers in the modern era.

With JSTOR’s complete archival coverage, researchers can explore Arendt’s difficult to find original articles that laid the foundation for the book years before its publication in 1951 and follow today’s analysis of her groundbreaking study. 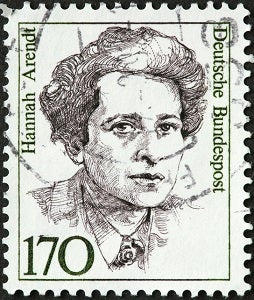 Prospect theory describes how people decide between alternatives that involve risk and uncertainty. It assumes that individuals value losses and gains differently, and thus make decisions based on perceived gains rather than perceived losses.

Published in 1979, “Prospect Theory: An Analysis of Decision under Risk” is a foundational paper in behavioral economics, with psychological insights that impact politics, international relations, and more. With JSTOR’s complete archival coverage for every journal, researchers can find the original article—which may not be available via other providers—and follow today’s analysis of this groundbreaking theory. 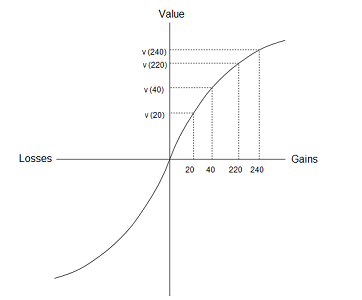 Researchers can explore an extensive portrait of the celebrated author Eudora Welty. Content ranges from her original fiction and nonfiction, presented in its original context, to reviews of her works by her contemporaries, to critiques that shed new light on Welty’s original stories. 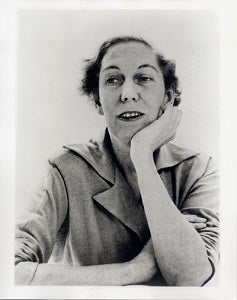 With JSTOR’s complete archival coverage, scholars can discover articles by Thurgood Marshall in the years immediately before the historic Brown v. Board of Education of Topeka case. These include his examination of efforts to achieve racial integration in schools through the courts and the protection of individual rights from oppression.

In addition to his own writings, scholars can also follow today’s discourse and analysis of Marshall’s far-reaching legacy. 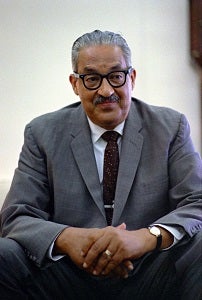 The whole story — on JSTOR

JSTOR archival journal collections feature the full-text articles of more than 2,700 academic journals across the humanities, social sciences, and natural sciences, with titles from 1,200 publishers from 57 countries. Each title is complete, from volume one, issue one, page one, without gaps in content or chronology. Collections include multi-discipline, discipline-specific, and region-based packages.

All journals include the full archival run, often featuring greater coverage than other providers. And each year we add millions of pages to the collections as the moving wall for each title advances, at no additional cost.

Unlike other databases, titles included in JSTOR archival journal collections will not be withdrawn. And they will be available for future generations—the contents of the entire archive are preserved using the approach and infrastructure developed by Portico.

JSTOR collections are curated, and all journals must meet specific criteria and undergo a review process in order to be included. This is why JSTOR is a starting point for researchers and one of the most trusted, highly used platforms.

As a mission-based not-for-profit organization, we are committed to providing affordable fees that fit many different communities and institution types.

Note: Items marked with * are required.