Items relating to British healthcare before the foundation of the National Health Service (NHS) in 1948, focusing particularly on the debate of how the health of the nation should be managed and the campaign for a state-run health service. Read More 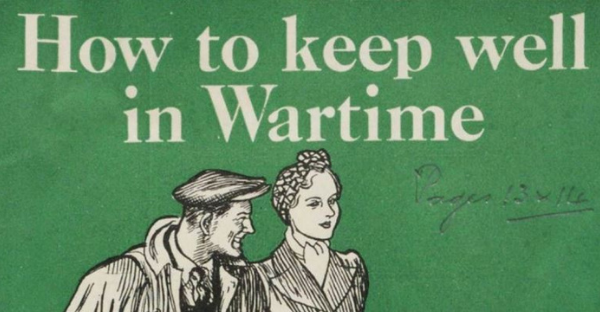 More than 650 items documenting the relationship between Britain and Russia/the Soviet Union, dating from the Russian Revolutions of 1917 to Stalin’s final consolidation of power in 1928. Read More 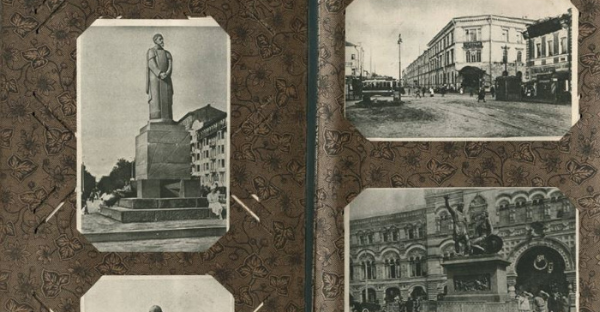 This collection includes French plays from 1789 to 1800, as a subset of the Marandet Collection, which gathers plays from the 18th and 19th century. Many of these were originally acquired by 19th-century French collector, Amédée Marandet, who was himself an actor and playwright. Read More 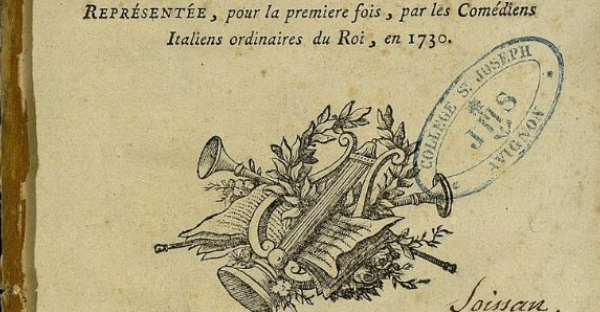 Archives, books, journals, and other personal accounts relating to cycles and cycling as compiled by The National Cycle Archive, established in 1990 by the Cyclists’ Touring Club with funds from a bequest by Frank Whitt. This collection is housed at the Modern Records Centre, University of Warwick. Read More 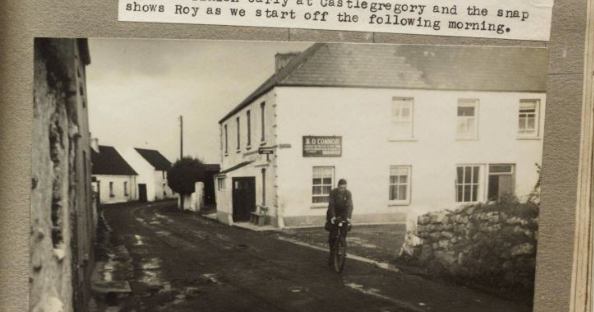 A selection from the 15,000 rare books and pamphlets held in the University of Warwick Library. Read More 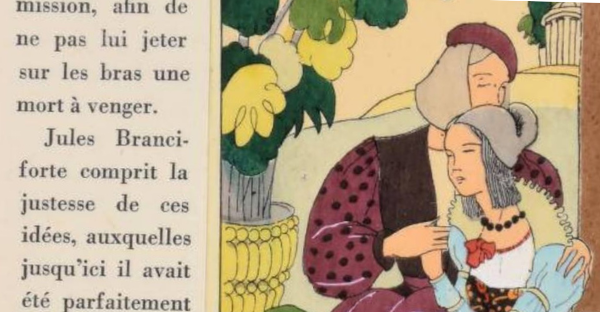