Drawings by 19th-century architect George Devey and photographs depicting buildings on which he worked, or in a few other cases buildings recorded out of interest. Devey was greatly invested in the progress of the building of his designs and habitually had them photographed whilst under construction and after completion. Read More 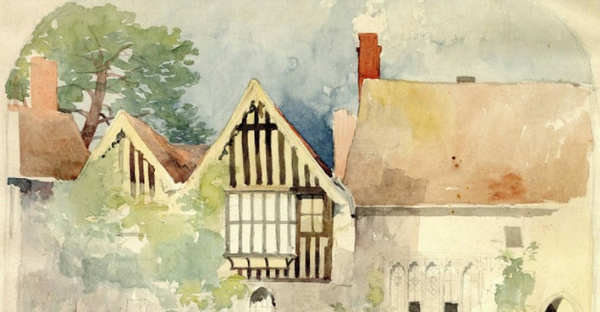 Photographs, negatives, handbills, programmes, and other items of ephemera relating to George Sanger’s circus and the Hall by the Sea. Read More 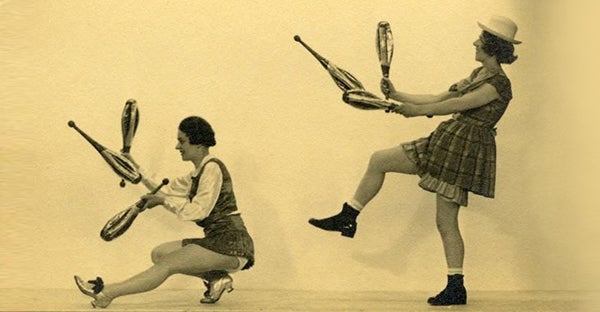 Photographic record consisting of slides, photographs, negatives, and postcards of places visited, mostly in the Far East, during Douglas Knoop’s “world tour” between 1913 and 1914. Knoop (1883-1948) was a lecturer, then professor, and eventually Emeritus Professor, as well as the head of the economics department at the University of… Read More 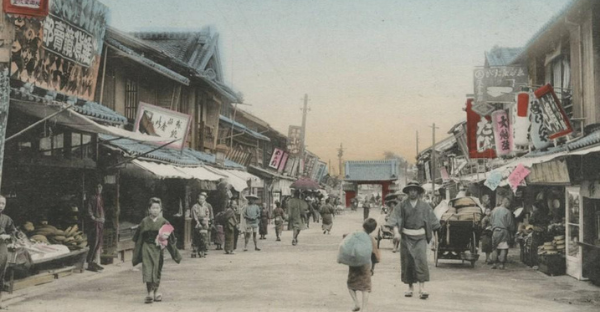