This collection consists of a complete run of The Spiritualist, later known as The Spiritualist Newspaper, a key title of the spiritualist movement published in London from 1869 to 1882. It also includes a partial run of its successor Psyche. Read More 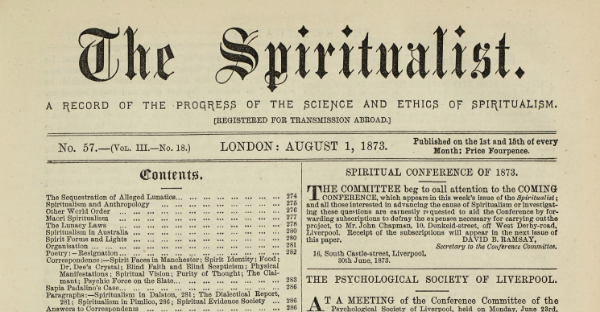 As the first half of the Medical History of British India collection, this dataset includes official publications from short reports to multi-volume histories related to disease, public health, and medical research from 1850 to 1950. Read More 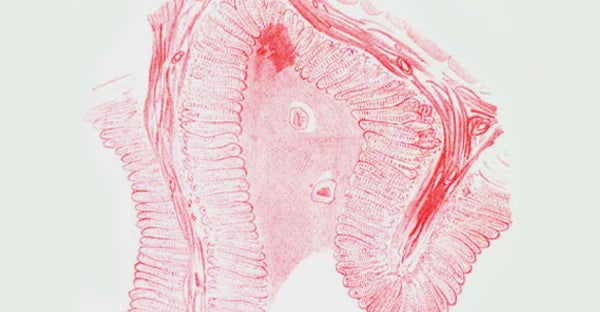 A collection of Scottish school exam papers for the very first ‘Leavers’ certificate, from 1888 to 1963, including circulars for the Scottish Education Department. These papers reflect the development of education in Scotland, reflecting increased state intervention. Read More 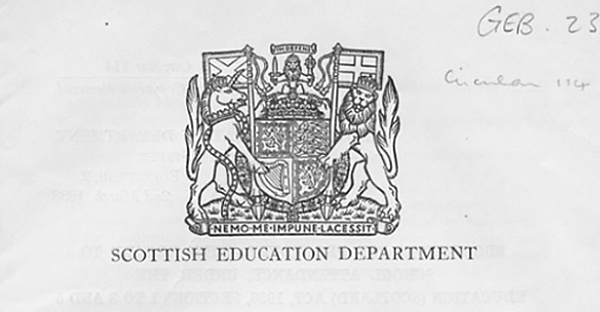 20 volumes of the most popular descriptive gazetteers of Scotland during the 19th century, featuring detailed historical and geographical information of each principal place and antiquity. Read More 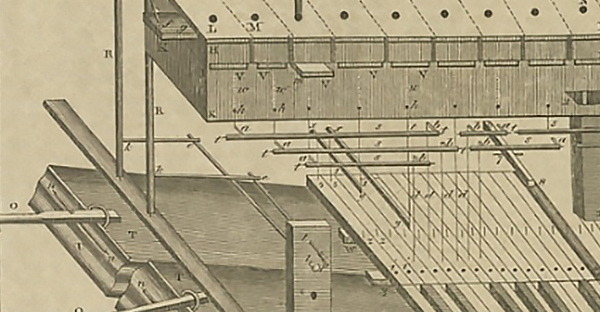 The complete runs of two Edinburgh journals, The Attempt (1865-74) and its successor, The Ladies Edinburgh Magazine (1875-80). These publications were produced by the Ladies’ Edinburgh Debating Society, a leading women’s club that existed from 1865 to 1935. Read More