24 unbound plates of elaborate stage costume renderings from the portfolio of Georges Barbier, one of Paris’ top fashion designers of the early twentieth century. Barbier was commissioned to design the production of Le vie amoreuse de Casanova, a new comedy by Maurice Rostand. These plates were intended to serve… Read More 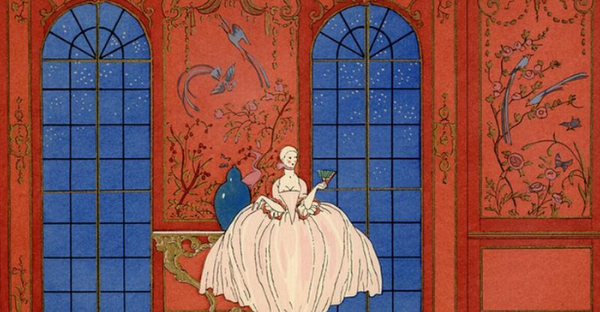 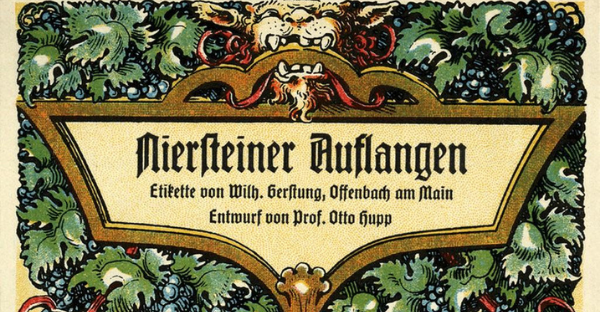 Portfolio of color plates by French artist and interior decorator Maurice Pillard Verneuil, who studied with Eugène Grasset, a Swiss illustrator. In these pieces, Verneuil celebrates a rich variety of designs based on plant and animal forms, including the favorite fin de siècle motifs of butterflies and dragonflies, and with… Read More 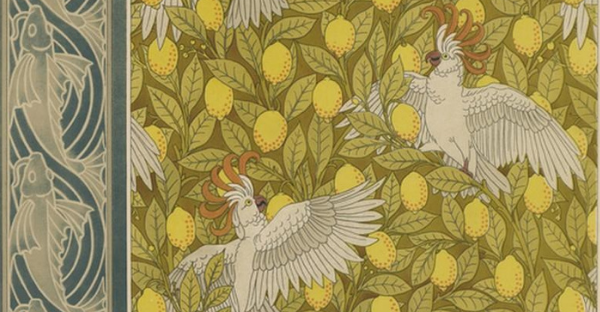 Colored lithographic prints of Austrian artist and designer Julius Klinger, included in this portfolio from 1902, serve as a set of design inspirations and source guides for illustrators, bookbinders, restaurant mural artists, textile designers, and further creative applications. These plates reflect the spirit of Central European Jugendstil modernism at the… Read More 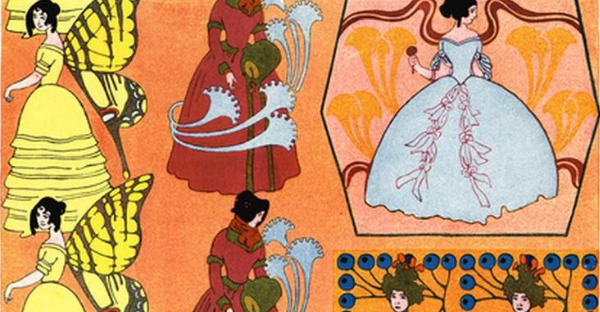 Posters – Design and Art, a specimen book issued in 1913 by Propaganda Stuttgart to showcase the firm’s distinctive posters produced on behalf of German industries and business concerns. Though none of the posters are signed, house artists including G. Kirchbach, H. Schütz, and H. Storch are credited for these… Read More 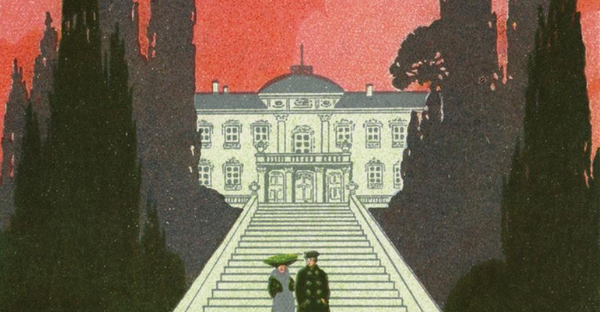 These vase paintings by Jane Ellen Harrison and Dugald Sutherland MacColl represent a pioneering collaboration between an Oxford classical scholar and a widely traveled art critic who also happened to be an excellent draftsman. The illustrations depict their shared interest in the form of figure studies of gods, goddesses, heroes… Read More 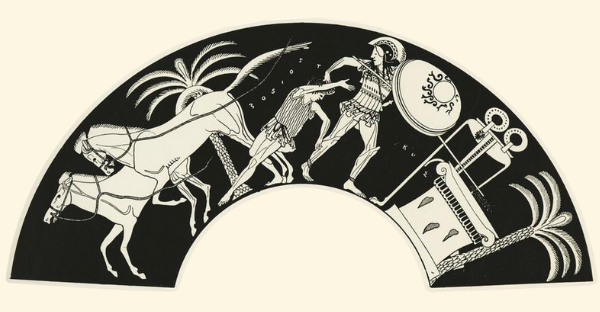 In the early twentieth century, Vienna was known for colorful picture postcards of its famous buildings and picturesque neighborhoods that were sold as souvenirs to tourists. These cards, published by Kunstanstalt Kilophot-Verlag, Wien, were not necessarily intended as a set, but exist as frozen-in-time glimpses of the great central European… Read More 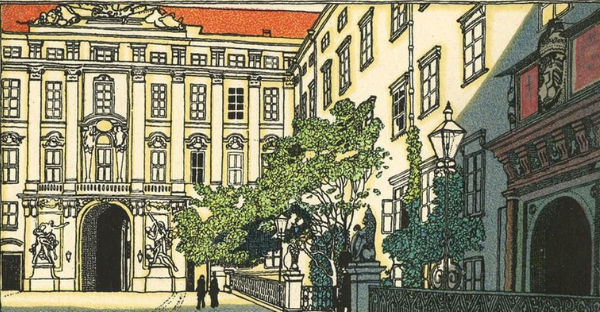