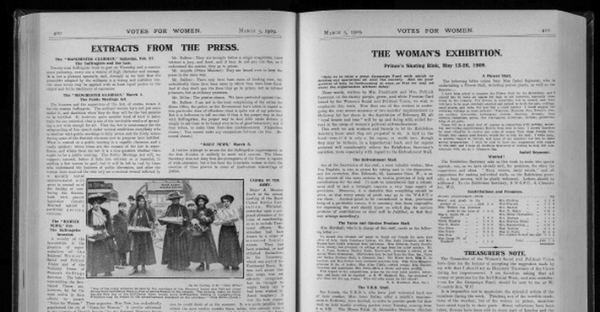 Banners used by suffrage campaigners at marches and other events between 1908 and 1920. They now serve as testament to the political goals and concerns of the suffrage movement, and as beautiful hand-crafted objects in their own right. Read More 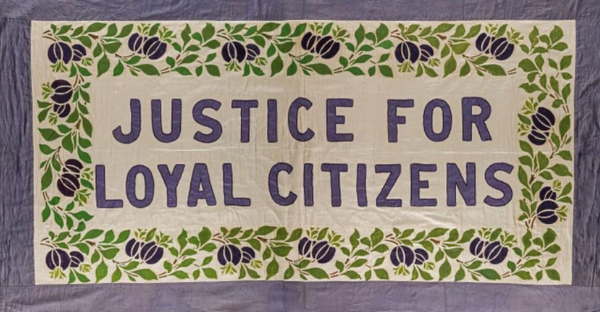