Biographical information, correspondence, photographs, personal notes, transcripts, and other publications related to Burr Tillstrom and his career, centered on marionette theatre. Tillstrom spent time at Hope College in 1972, participating in both the Theater and Communications departments as a guest faculty member and an artist-in-residence. Read More 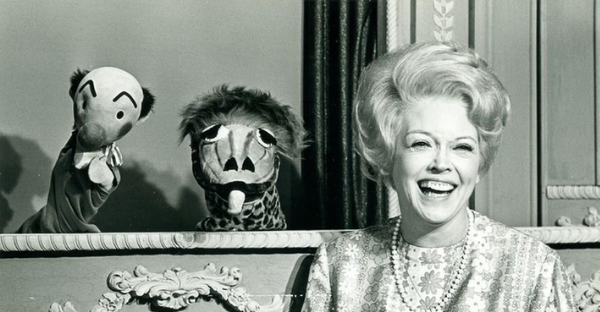 Nearly 2,000 postcard images from the 19th and 20th centuries, representing Holland, Michigan and its surrounding areas, collected by Myron Van Ark and his mother. Read More 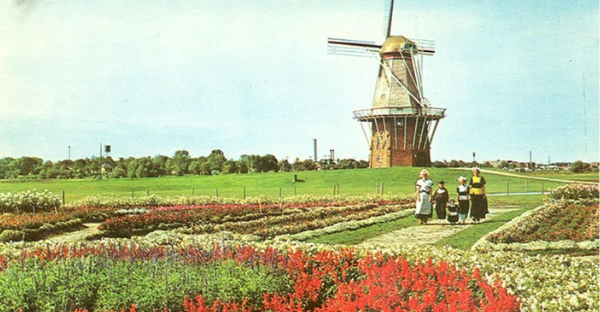 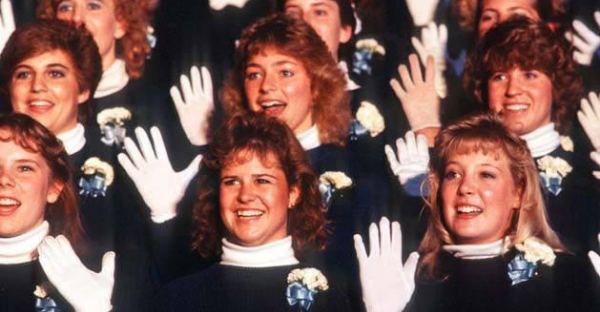 More than 400 images from the 19th and 20th centuries, representing the history of Dutch-influenced Holland, Michigan and its cultural impact on the surrounding areas in Western Michigan. Read More 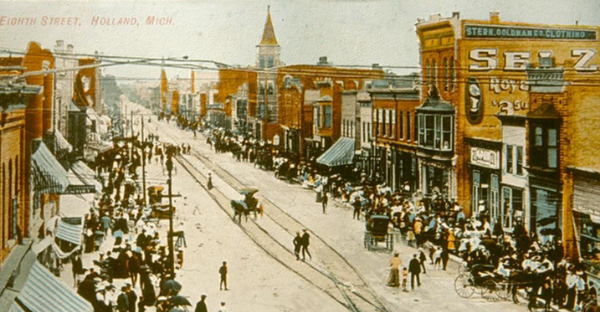 Images of students of Hope College from the 1860s to present. Read More 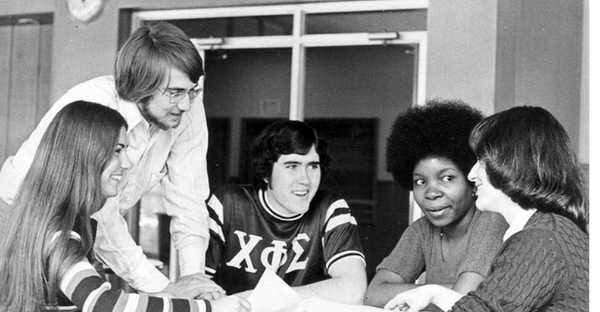 History of Science at Hope College

Images from A Century of Science: Excellence at Hope College. This book commemorated the college’s chemistry and physics departments, as well as biology, computer science, engineering, geological and environmental sciences, mathematics, and nursing, as they became independent programs. Read More 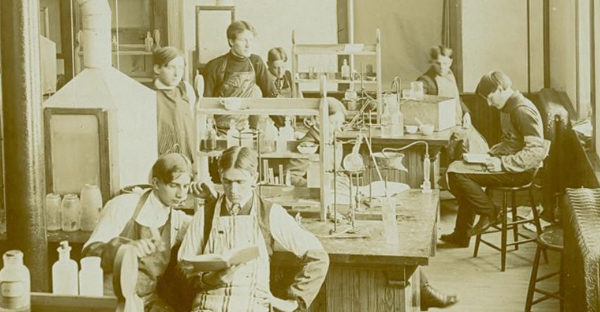 Portraits of individuals and places involved in the creation and development of Hope College and Holland, Michigan. Read More 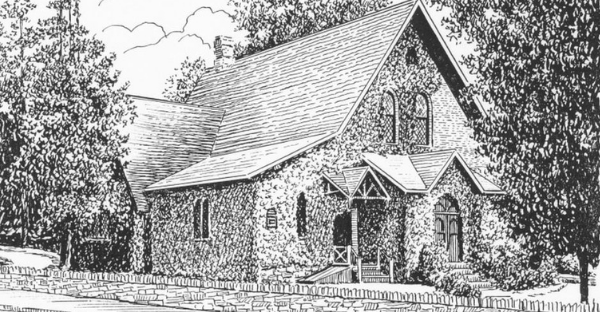 Materials by and relating to Dr. Louis P. Dame, a native of the Netherlands who attended Chicago schools. Dame was a WWI veteran who served as a missionary of the Arabian missions from May 1918 to November 1936 with his wife, Elizabeth Purdie. This collection includes essays written by Dr. Read More 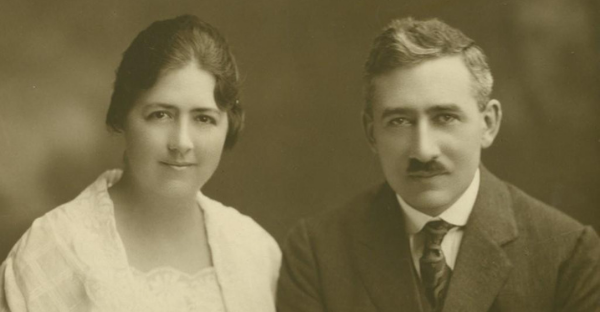